Pharma Packaging Solutions (PPS) has its beginnings in the early ’20s, when Carton Service Inc., a manufacturer of folding cartons, came into existence.  The corporation was founded in 1926 by Herbert L. Dibble, Leo J. Bookmyer, and Gladys M. Baker.  Mr. Dibble was the president until 1948, when Ms. Baker succeeded him.  Ms. Baker was succeeded by Jacob Lederer in 1961. Jacob’s son Bob Lederer, succeeded him in 1972. And Bob’s son Reid Lederer, succeeded him in 2001 making three generations of this family owned business.

Boxboard purchased in sheets from boxboard mills in Ohio was converted into folding cartons, plain and printed, with modern equipment, consisting of printing presses, cutting presses and automatic gluing machines.  A portion of the cartons was used locally by several manufacturers, while other accounts were located as far as Chicago and Pittsburgh. 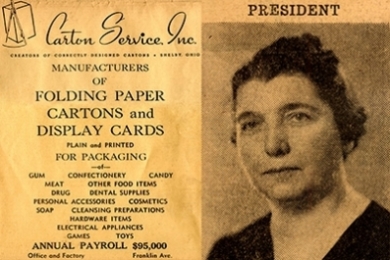 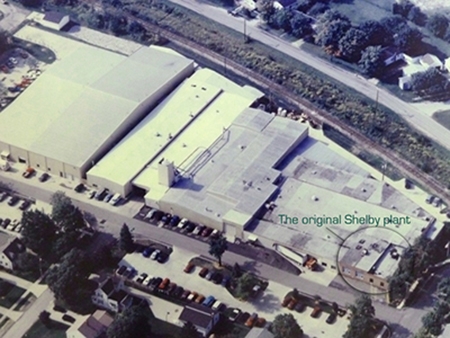 A brick extension was added to the plant in 1937 and in 1946 a Quonset for storage was constructed.  These additions were the first two in a series of 16 expansions, bringing the Ohio plant closer to 135,000 square feet by 2013.

From 1972 – 2001, Bob Lederer  led Carton Service business endeavors as its President and CEO until 2001, when he was succeeded by his son, Reid Lederer. Bob still serves as Chairman of the Board (or Board Chairman as we like to tease him since he is still very hands on and does occasionally still inspect incoming paper board).

Carton Service Inc. expanded its operations to the South in 1994, when it opened a new plant in Norris, situated 20 miles north of Knoxville, Tennessee.  The new plant featured dedicated pharmaceutical packaging operations, under the name of Carton Service-Packaging Insights.

The TN plant started with fewer than 20 people and it now employs more than 120.  “We chose the location primarily because it is in the corridor between Cincinnati and Atlanta,” said Lederer.  “It allows us to better serve our customers with southern operations, especially when it comes to freight costs.”

The Norris facility started off at 48,000 square feet and almost tripled its size by 2012, with only 7,000 square feet being dedicated to office space. In 2009, the pharmaceutical division was renamed Pharma Packaging Solutions, based on thorough customer research and a need to communicate its focus on serving a highly regulated market via compliant operations. In 2015, the Norris facility was moved to Clinton, TN, just seven miles away. 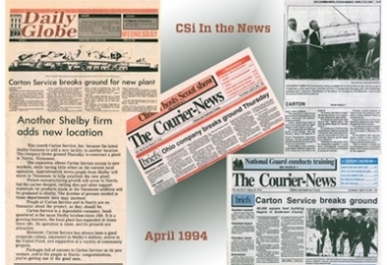 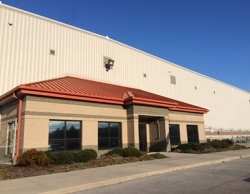 The move to Clinton, TN in 2015 meant a gain of 10,000 more square feet and a brand new state-of-the-art facility. The property is 100% gated and uses the latest security systems. Its flexible footprint allows for maximum efficiency and it complies with all federal and state regulations.